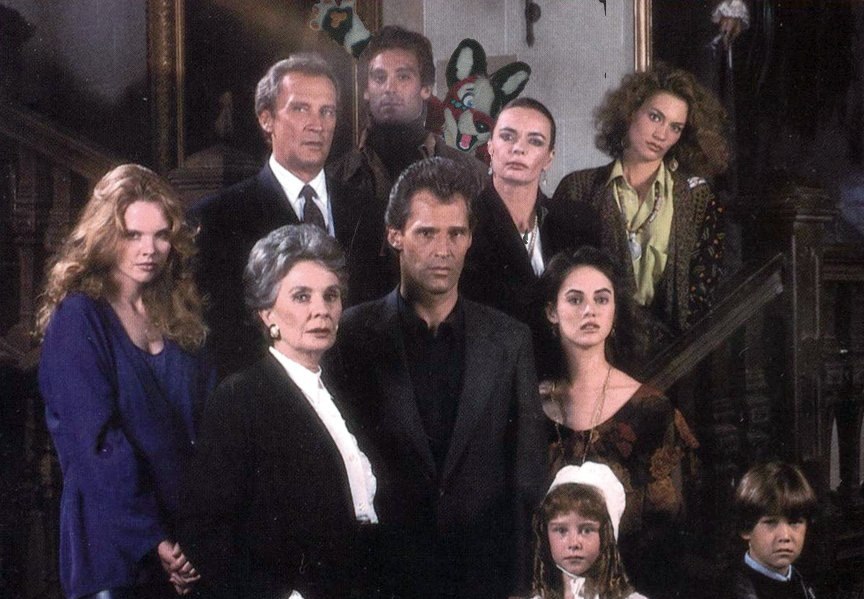 Back at the Wonderfest Ranch, I got to accept the Rondo on behalf of the Collinsport Historical Society, about which I gushed… as is customary in these events.  I reached almost SammyDavisJamesLipton-like heights, and this was especially hilarious given a couple of people in the house.  I have to state that 99% of the crowd and 100% of the people behind the Rondos were GREAT!

Sometimes, though, a public speaker gets a scowl from someone so intense, it’s no longer fearsome.  It just becomes funny.  There were one or two in the audience who looked at me as if I had smashed their leg lamp.  Is the speech long?  No longer than what seemed average.  I do a lot of public speaking, so I think I did a pretty good job, extempore.

But for some people, I think it may have gone downhill when I made a reference to furries.  As in the cruel world of fandom in general (or as of a few years ago) sometimes treating DS fans with about the same regard they hold for furries.

Maybe the few people who looked upset were furries.

Let me state emphatically that no one associated with the acceptance of the award is prejudiced against furries.  No furries were harmed in the making of the Collinsport Historical Society website or in my websites.  We are completely neutral on the subject.  If you were, are, or plan on being a furry, you will not be insulted at any site associated with the Collinsport Historical Society or the Collins Foundation.  Take this as an official policy statement.

I am 99% certain they did not have competing blogs.

When the ‘dos were all said and done, a picture of me holding aloft the phone to the mic was prominently featured in coverage of the event, so I think the acceptance went well with the crowd and award admins.

As I said, the Rondo folks?  Best people who ever breathed.

Apologies to the furries, though.

iThere are no comments

Begin typing your search above and press return to search. Press Esc to cancel.